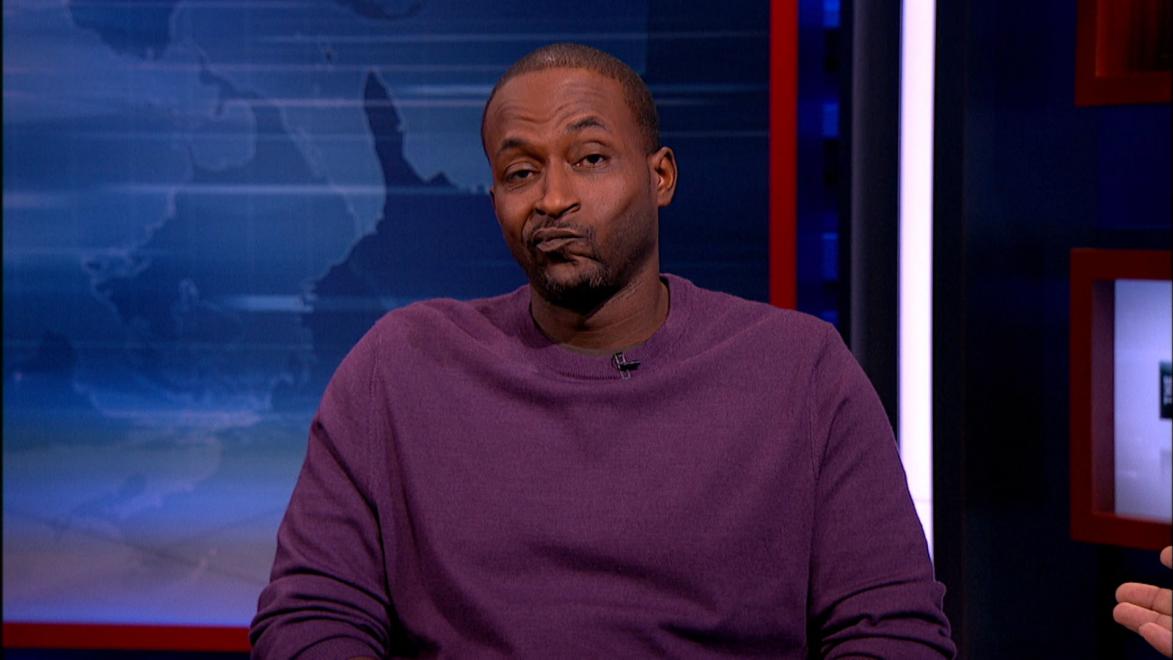 Born on the luscious island of, St. Croix in the United States Virgin Islands, Michael Yard gave up his dreams of becoming a professional baseball player and moved with his family to New York in the winter of 1986. "Seeing the New York skyline for the first time was a real trip! I couldn't believe how tall those buildings were. I guess they don't call them skyscrapers for nothing!" After experiencing snow for the first time and surviving both his first New York winter and the New York City Public school system, he began his comedy career on a whim in 1993. " I kept going to comedy clubs and open Mic nights and watching comics do their sets but on the inside I was itching to hit the stage myself. The problem was that every time I would try to psyche myself up to get on stage I would get sick to my stomach! One day I just decided to go for it and my goal was simply not to get booed off stage -- and I didn't!" Fast forward to over a decade later and Michael Yard has become one of the hottest comedians touring the country today. In addition to being one of the most sought after acts on the college and university circuit, Mike's made a name for himself as one of New York City's premier comedians. Michael was honored to be named one of Comedy's most thought provoking comedians by The Black Comedy Awards. His quest to delve deeper into the minds of the masses paid off when Rev. Jessie Jackson invited Mike to perform twice for The Rainbow Coalition/ Operation PUSH national conventions in New York and Chicago. When not on stage making new friends at well-known venues like The Improv, Caroline's, The Comedy Store, Rascal's, Stand Up NY, The Laugh House or The Mohegan Sun, Mike likes to flex his writing muscles. He had a chance to do so as a writer and voice talent on an animated pilot for Spike TV. He's also been a cast member and writer on the Internet radio sketch show Mo' Funny Comedy Hour! Michael loves writing screenplays as well and hopes to one day direct and star in one of his works. In addition to his writing, Mike is rapidly becoming well known for his ability to morph into anyone right before your eyes. His repertoire of voices includes dialects from The Caribbean, Africa, India, Ireland, England and many more exotic lands. He has a knack for making his audiences see, hear and feel his comedy. Mike's quickly becoming a familiar face with his numerous television appearances. They include, The Apollo Comedy Hour, Russell Simmons Def Comedy Jam, (All Star Edition) BET's ComicView (1998-2002) and Video Vixens on MTV.