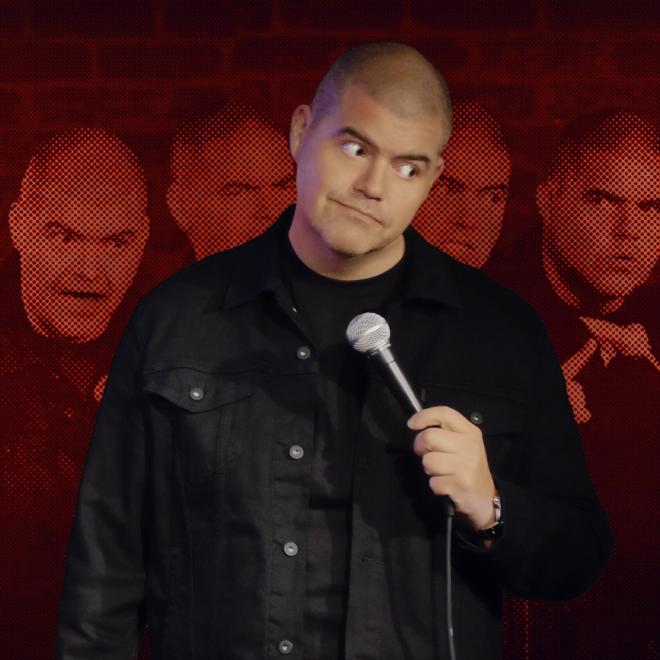 Michael Brigante has been entertaining audiences for over a decade with his side-splitting comedy and unique brand of storytelling. Having performed to sold-out audiences throughout the United States and Canada, this Caribbean-born, New York City-bred, performer is unapologetic in his approach to humor. He has been featured on Comedy Central, Kevin Hart's LOL Radio, and his comedy special, MICHAEL BRIGANTE: RELAX is now streaming on YouTube and TIDAL. His album (of the same name) debuted at #1 on iTunes with over 300k streams in the first 60 days. Energetic, loud, and always funny, the crowd is guaranteed to be taken for a ride they’ll remember.