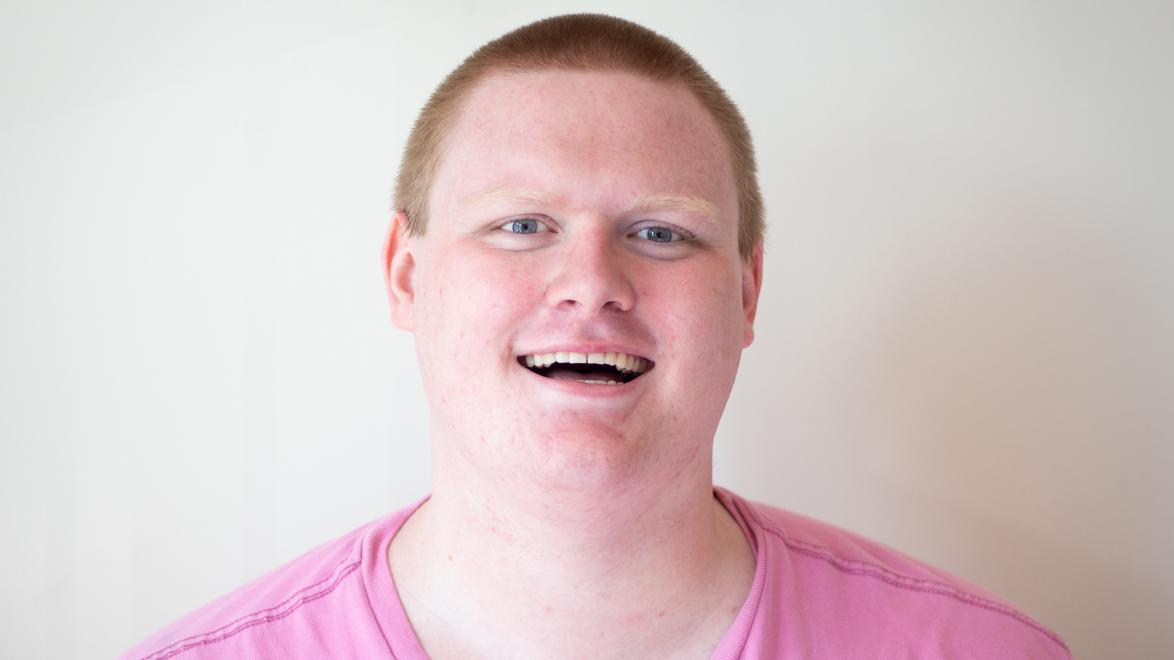 Max is a stand up comic, improviser, and writer from rural Appalachia in Athens, Ohio. He started performing in a liberal college town and at not-so-liberal West Virginia bars. He was a finalist in Columbus' Funniest and figured that meant he was ready for New York. He's been living in Harlem for the last year and performs all over the city, at the New York Comedy Club, Broadway Comedy Club, and the Grisly Pear.