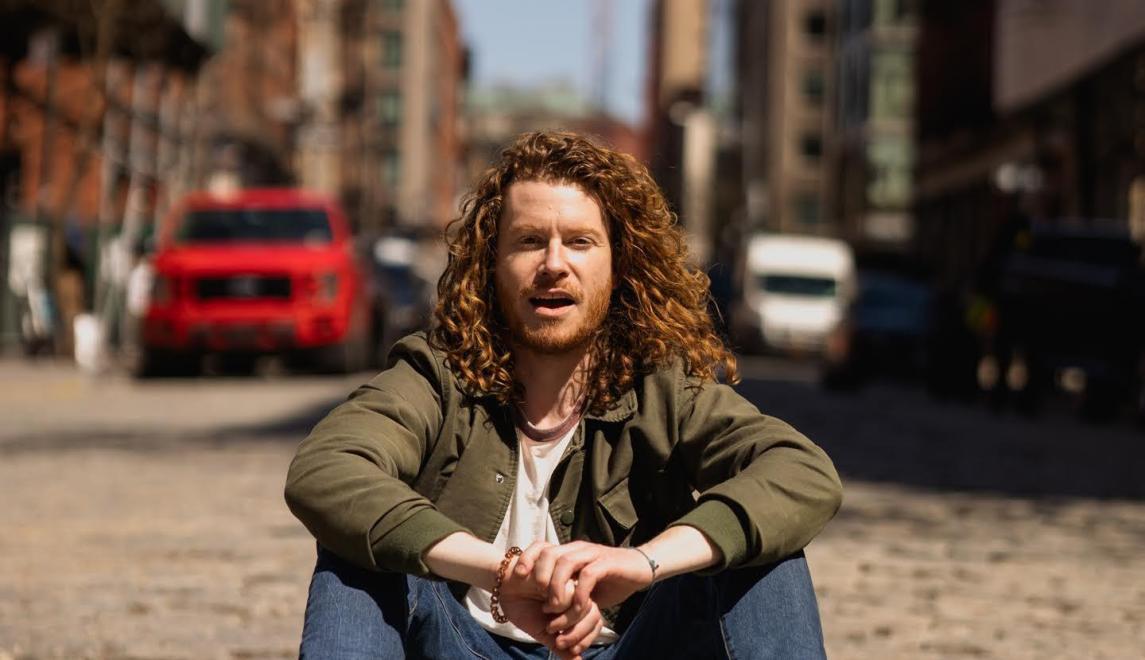 BIO Matty is a stand-up/actor/writer who was a New Face at the 2019 Just for Laughs Festival in Montreal, and taped two sets for Comedy Central’s Stand Up Featuring. His recent television credits include FOX’s Empire, Netflix’s Soundtrack, and NBC’s Chicago Fire. His other credits include MTV’s Acting Out, a supporting role in the indie film Who Gets The Dog opposite Alicia Silverstone and work with The Onion Network. As a standup, Matty was recently invited to perform at the 2021 SXSW Comedy Fest, the 2020 San Francisco Sketch Fest, and tours across the country.