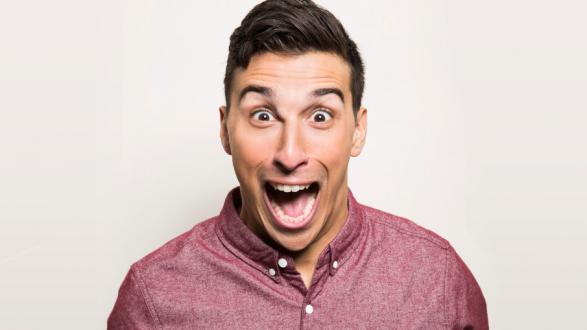 Matt Pavich is a comedian and actor from New York City. He was crowned "New York's Funniest" at the New York Comedy Festival in 2015. He is a cast member on MTV2's "Joking Off", Elite Daily's "Genwhy" series, MTV's "Safeword" and is the co-founder of the YouTube channel, "Handsome Dancer". He also co-created "The Neighborhood" which won "Audience Award" and "Best Editing" at the 2014 New York Television Festival.