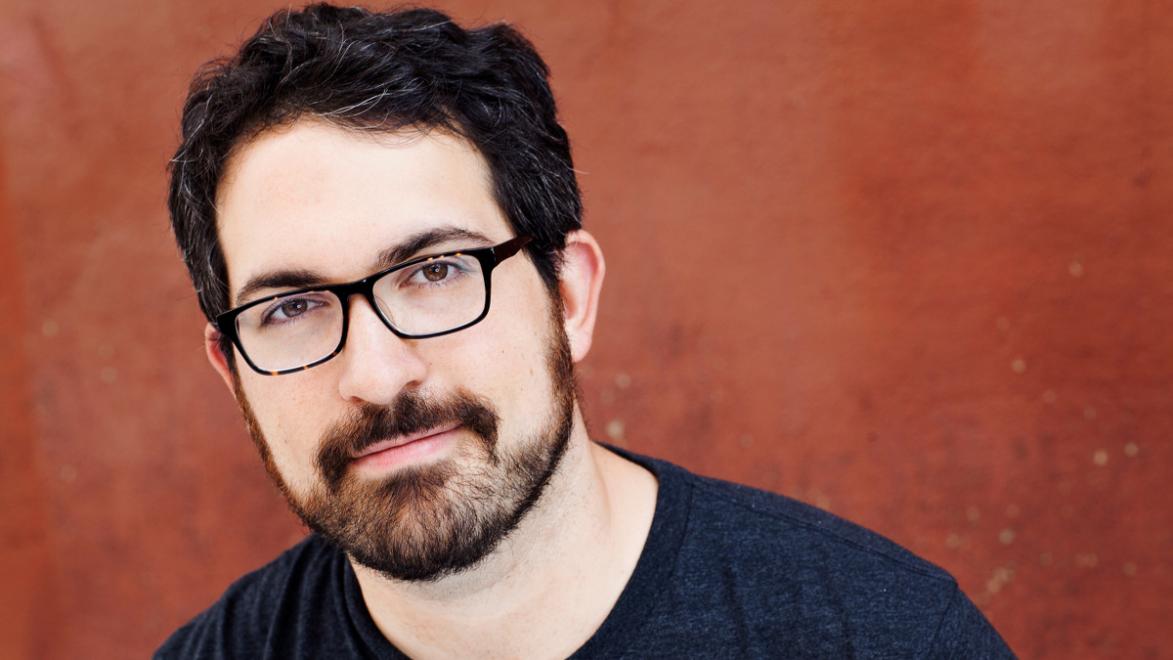 Matt Koff is a stand-up comedian and writer for The Daily Show With Trevor Noah. He also won an Emmy for his work at The Daily Show with Jon Stewart. Matt’s standup has appeared on Comedy Central and History. Find him on Twitter at @mattkoff and his Donald Trump parody account, @TrumpComedyNerd. Learn about his upcoming shows and other fun things at mattkoff.net.