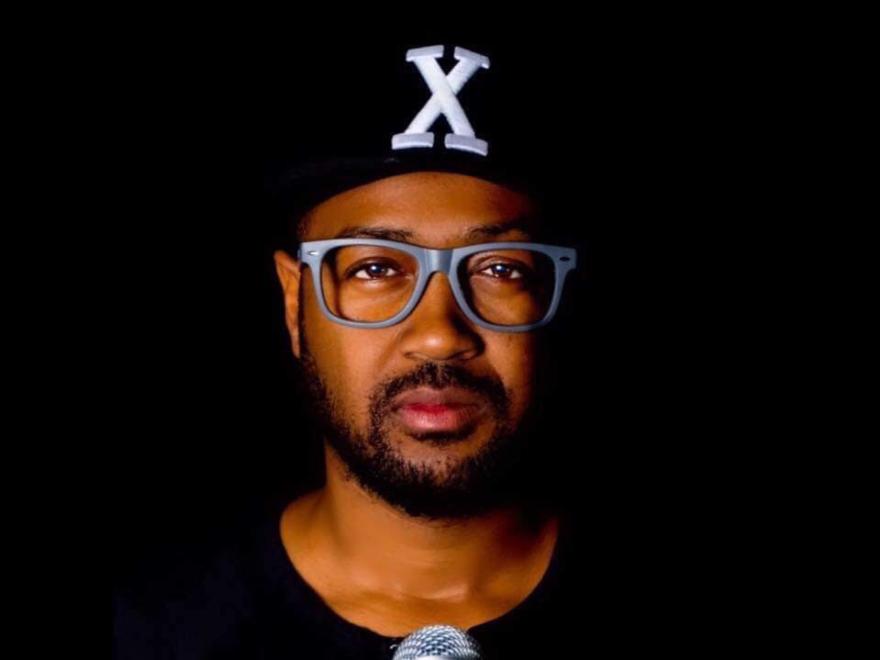 Mateen Stewart has appeared in several on-screen roles with the likes of Ben Stiller, Ken Marino and Ron Hubel. He has been featured in a National McDonalds commercial and has also appeared on Jimmy Kimmel Live!, Last Week Tonight and HGTV. You can see him in the upcoming season of Comedy Dynamic's "Coming to the Stage" and On Nat Geo’s “Brain Games” in the Fall of 2019,