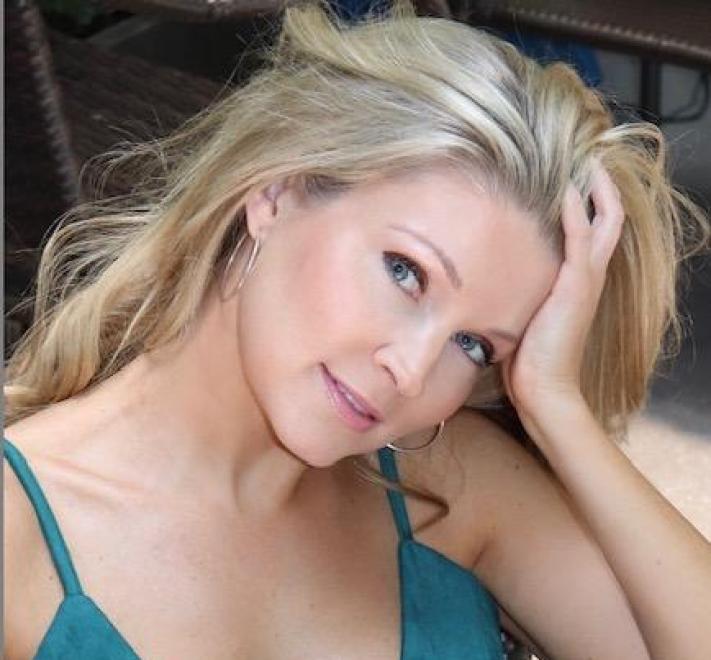 Madison Malloy is a stand-up comedian, actress, writer and producer based in New York City. She has performed stand-up all over the country at comedy clubs and festivals including the Odd Ball Comedy Festival and Rock on Range. She has also been seen on Fox, Dish Network, DirectTV, NBC and much more. You can hear Madison every week on her podcast The Ashely and Madison Show on iTunes, Soundcloud and Spotify.