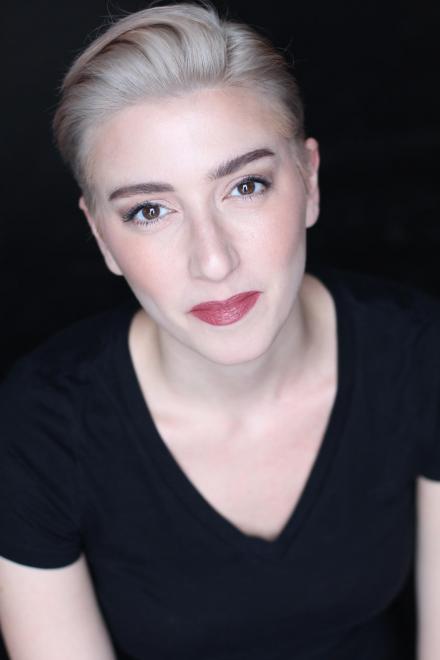 Le Aboav is a razor-sharp stand up comedian from Chicago, Illinois, and one of the funniest creatures on this side of outer space. They have featured for Cameron Esposito multiple times, and currently produce two nationally known comedy show (Strip Joker and Tuxedo Cat Comedy). Le's playful use of language and unique observations on day-to-day life make their comedy enjoyable for all types of people, and their quick-wit and comfortably on stage keep their audiences intrigued show after show.