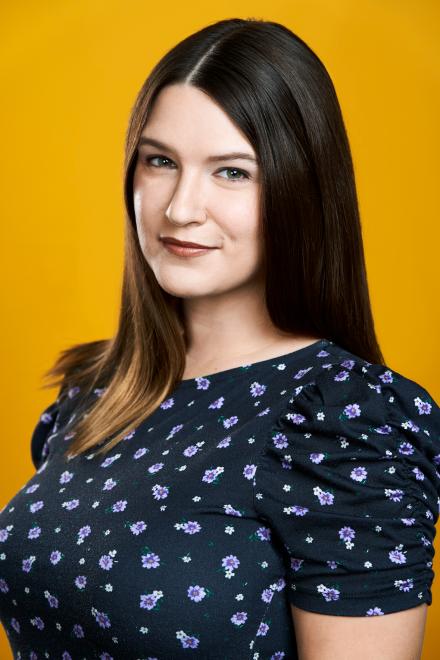 Laura Peek is one of the most promising young Los Angeles based standup comics to come out of Nashville’s bustling comedy scene. She was named one of the 50 Best Undiscovered Comics in the country by Thrillist and has been featured in Comedy Central's Roast Battle as well as many prominent festivals such as Laughing Skull, Limestone, and the Nashville Comedy Festival. Her storytelling and sharp wit delight audiences across the country and she has had the pleasure of working with comics like Chris Distefano, Marc Maron, Rhea Butcher and many more. You can catch Laura next in Iliza’s Locals a comedy special produced by Iliza Shlesinger which will premiere next year.