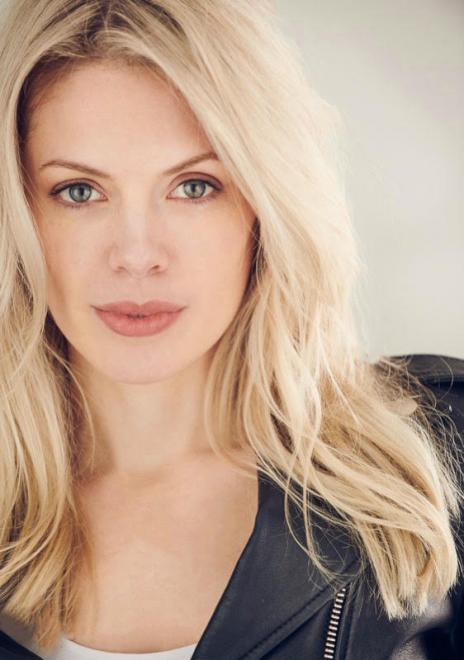 Katie Morrissey is an animated comedian with a knack for delivering the unexpected. Most nights she is in New York City delivering her conversational comedy in shady comedy club basements. Featured recently in the 6th Borough Comedy Festival, Katie also produces an on-going show at the People's Improv Theater in NYC. Katie was raised in Cleveland Ohio, affectionately known as the mistake on the lake. Being a mistake herself, she learned from an early age how to laugh at herself. Katie engages audiences with her openness and an attitude that continues to make her mother uncomfortable.