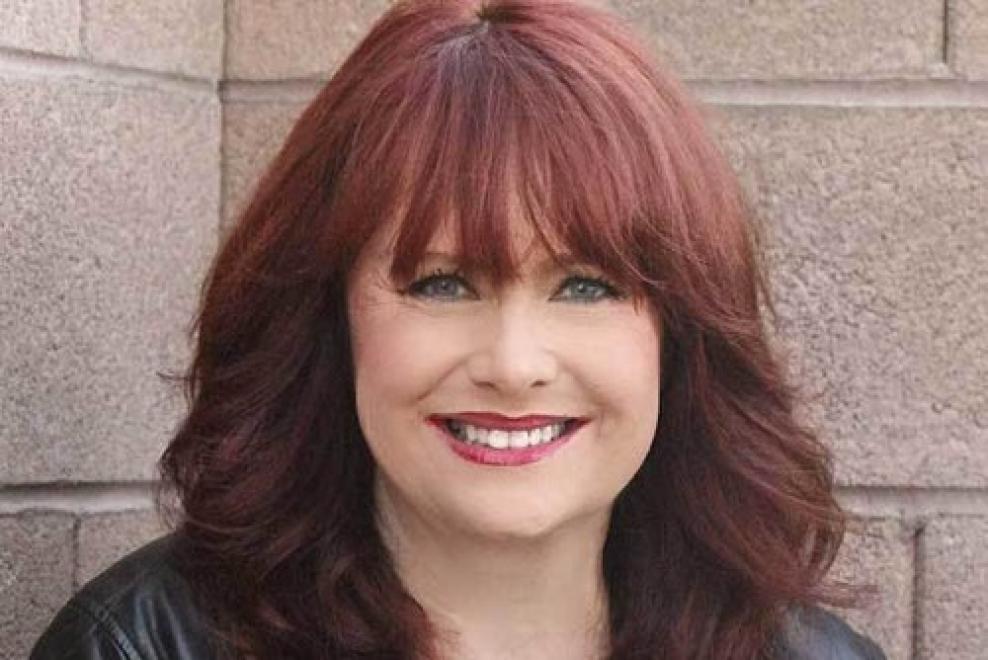 “Edgy"," "honest," and "hilarious" are words to describe Kathleen Dunbar's comedy. Motherhood, aging, and family are some of the topics she tackles with razor-sharp sarcasm and quick precise timing. Kathleen keeps you laughing through her entire show. She started in 1999 and has taken the comedy industry by storm. In 2002 she made the move to Las Vegas and won the Las Vegas Star Search Comedy Competition, sponsored by KLAS TV 8 and Station Casinos. She auditioned and was accepted for the 2002 Las Vegas Comedy Festival. Producers were so impressed, in 2003 they made her tour manager. ​In 2003-2005 she starred on the Las Vegas strip in "Kathleen Dunbar's Divas of Comedy" at the Saraha Hotel.