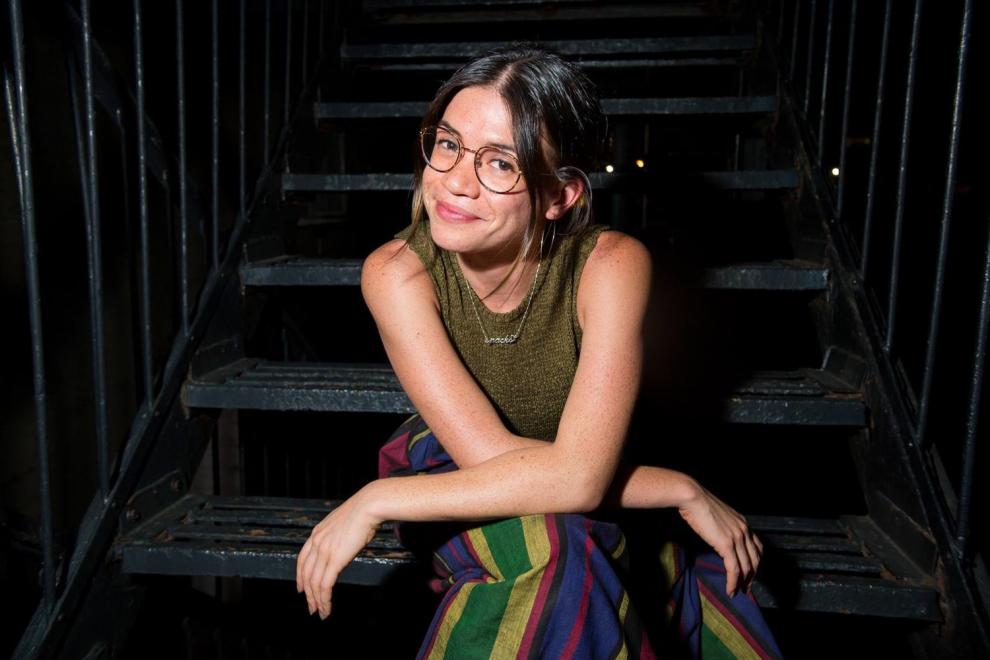 Julia Shiplett is a comedian, writer, actor and freckly bitch. Since finding her own distinct voice in comedy over the years, Julia has performed around the country and was named one of Comedy Central’s Up Next comedians and a TBS Comic To Watch. In addition to appearing on HBO’s High Maintenance, HBO Max’s Love Life and HBO's Crashing, she has also contributed as a writer to Comedy Central’s Doing The Most and HBO Max’s 10-Year-Old Tom. You can find her published work in The New York Times, The New Yorker and McSweeney's. Please cast her in your next period drama.