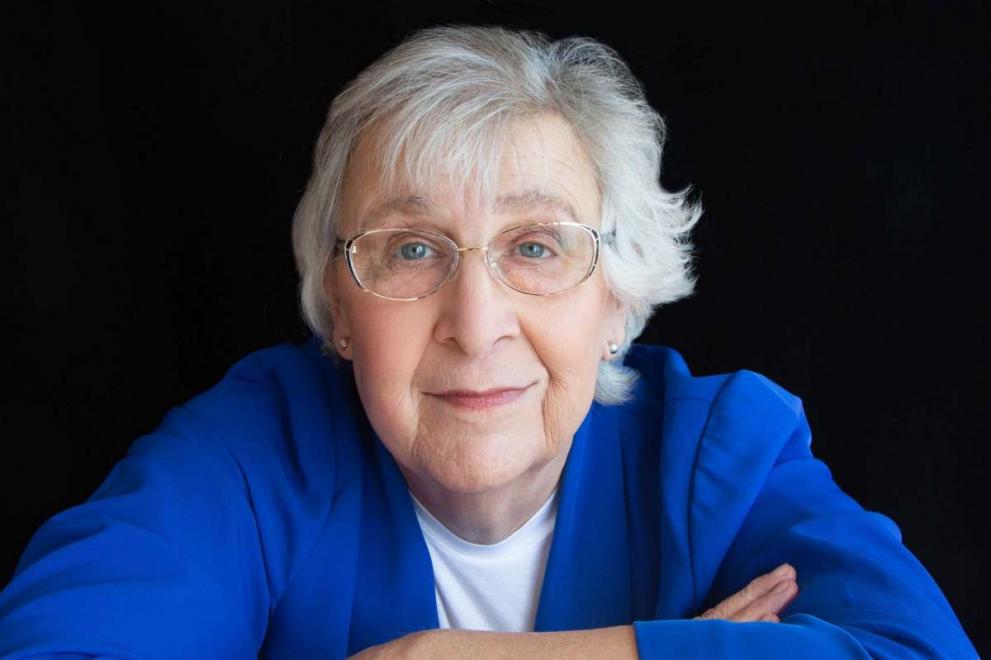 Julia has been a very busy person. In addition to performing standup at venues all over the country, she is currently starring in the critically acclaimed documentary, “Julia Scotti: Funny that Way”. After a very successful film festival tour, it is now streaming on digital platforms! Julia continues to break down barriers in every facet of show business, proving that age not just a number, it’s an asset! She has also starred in a short film entitled “Relatable Joy”, playing what else but a comedian! And she looks forward to bringing her acting talents to more projects in the near future. Also on tap, is a Dry Bar Comedy Special, which was recorded earlier this year. In the meantime, can see her on the Showtime network as one of the featured performers in “More Funny Women of a Certain Age”, produced by her old and dear friend, Carole Montgomery.