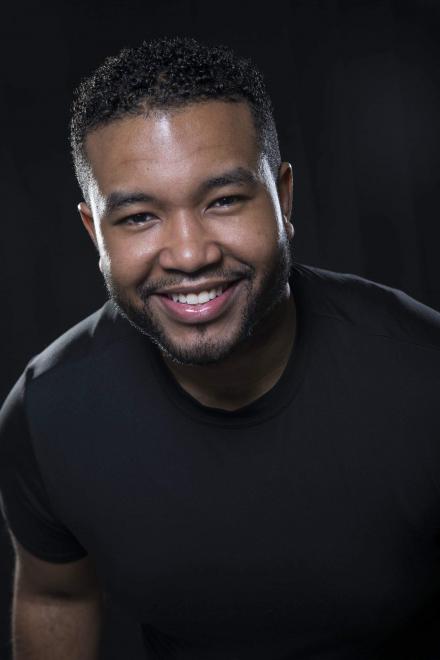 Born in Harlem, raised in the Bronx and currently residing in Yonkers, Juan Carlos is New York personified. His dual degrees in Political Science and History allow Juan to touch on topics other comics might shy away from. He has performed at the Bier Baron in DC, Stand-up NY, Gotham Comedy Club, Greenwich Village Comedy Club, and The Metropolitan Room. Juan Carlos has also participated in the Collection Box Series, which raises money for different charities. He has performed in numerous venues around the country, including Seattle and Minnesota. A comedic philosopher, Juan Carlos relies on incongruity, sarcasm and misdirection to get his point across and challenge his audience. He also discusses growing up Dominican-American and points out how it’s different from “traditional” American culture, while also poking fun at his own interracial relationfbship. He comments on healthcare, gentrification and the rising cost of living in NY.