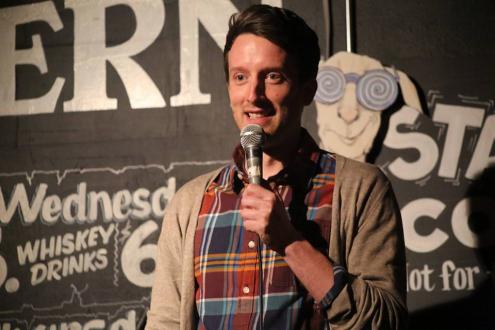 Originally hailing from a small village in Ohio, Joe Schaefer found himself afflicted at an early age with an insatiable hunger for all things East Asia. This fascination led him to China, where he spent 12 years studying, working, and performing. He now lives in New York. Joe does both stand up and improv, and is co-founder of Kung Fu Komedy, Mainland China's first full-time comedy club. He has written for TV, print, and the internet, including his own comedy segment, Joking With Joe on International Channel Shanghai. He also wrote and starred in some of the most popular sketches on Mamahuhu.