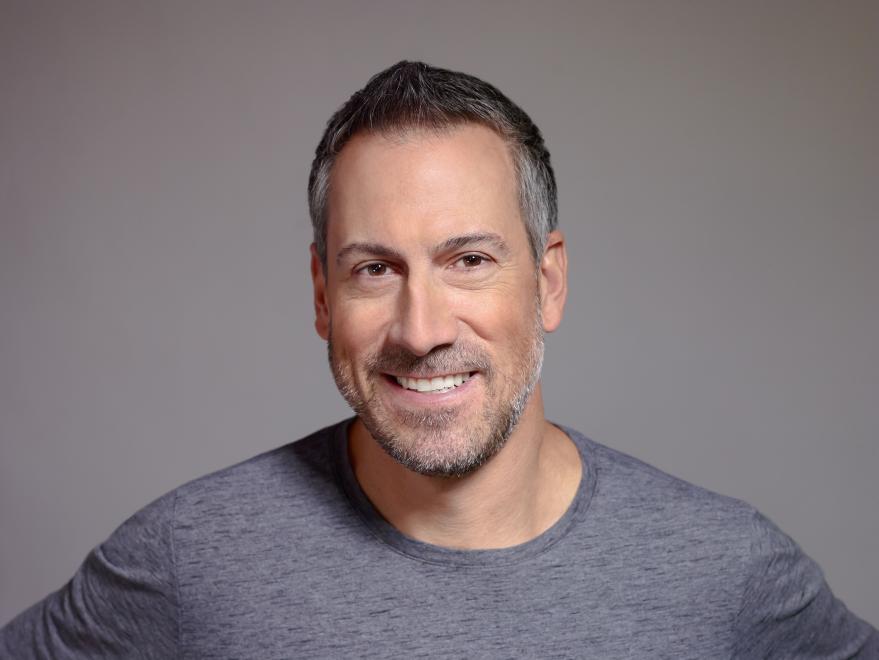 The new standup show by comedian Joe Matarese is a nostalgic reflection on his life growing up in the 1980s, and the stark differences between childhood then and now. From mullets and mixtapes to social media and screen time, Joe explores the many ways in which childhood and parenting have changed over the years, a subject matter he knows well as a father of two. The routine will be featured in Matarese’s third comedy special, premiering later this year. Matarese began his impressive comedy career at age 19 and has since made appearances on the most sought after TV and radio shows, performing twice on The Late Show with David Letterman, five times on The Late Late Show with Craig Kilborn and Craig Ferguson, four times at the Montreal Comedy Festival, and receiving a standing ovation on America’s Got Talent. He’s been a guest on The Howard Stern Show, WTF with Marc Maron, and Chelsea Lately, had his very own Comedy Central Presents 1/2 hour special, and currently has two 1-hour specials on Amazon Prime entitled “Medicated" and "The Poster’s Wrong."