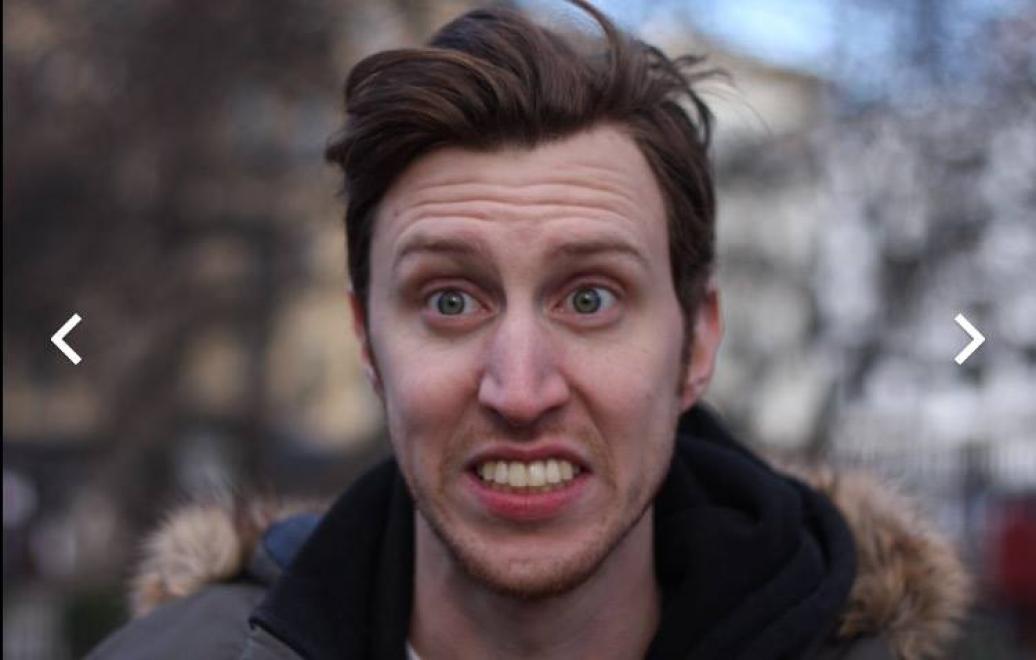 Jeff Scheen is a stand-up comic hailing from the Michigan woods. His offbeat humor and affable demeanor pairs well with expressive yet stupid face. Jeff has been featured on the FOX TV series Laughs and was a finalist in the 2016 Laughing Skull Festival in Atlanta, GA. He’s also been in a number of other comedy festivals including The Bridgetown Comedy Festival, Montreux's Jokenation Festival, Laugh Your Asheville Off in North Carolina, and Laughfest in Grand Rapids Michigan.