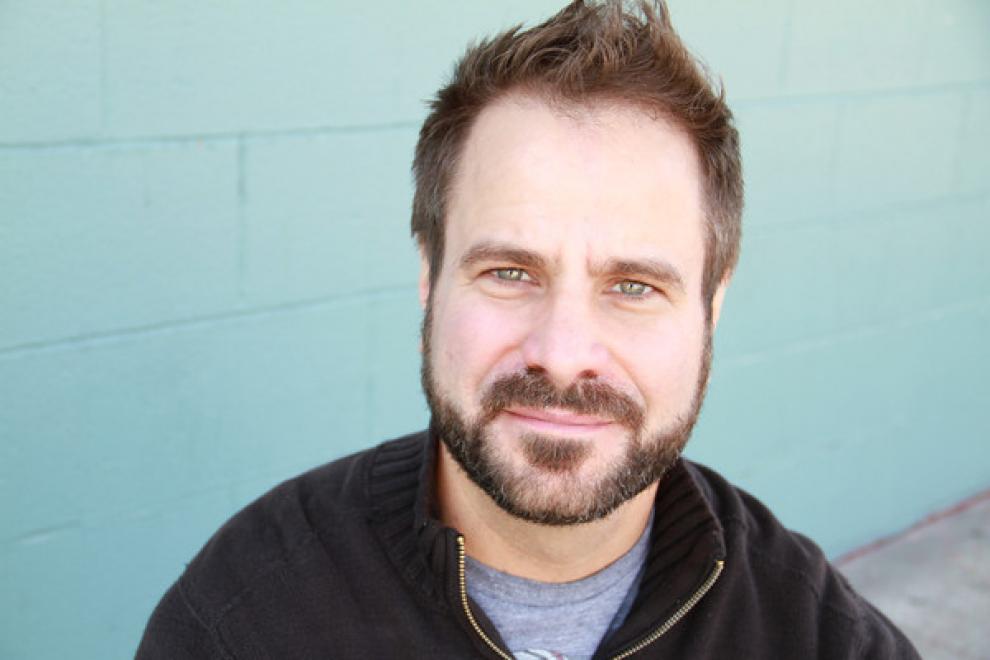 Jason Lawhead is as relatable a comic as you’ll see working live on stage today. Observational everyday takes, with personal family experiences & an array of sports material along with a knack for impressions, voices & story telling make the Cleveland born comedian funny from start to finish. Lawhead made a name for himself as a regular opening act for Bill Burr on both his “Billy Red State” & “Billy Bible Belt” tours in 2014 & 2015, as well as opening for Bill’s Netflix special “You People Are All the Same”. A favorite guest of the Artie Lange show, Jason has also appeared twice on Gotham Comedy Live & was on Season 9 of Last Comic Standing. Jason currently tours all over the country & can be seen regularly in Los Angeles at the Comedy & Magic Club in Hermosa Beach.