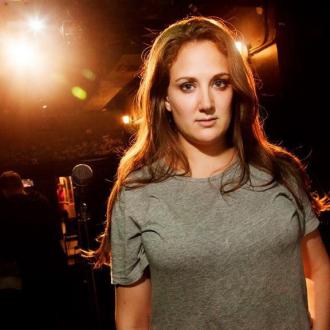 Jacqueline Novak is a stand-up comedian and the author of the new humor non-fiction memoir How to Weep in Public: Feeble Offerings on Depression from One Who Knows (Three Rivers Press, 2016) In 2015 Jacqueline made her Network TV debut on The Late Late Show with James Corden and was named one of Comedy Central’s Comics to Watch. In 2014, Jacqueline's self-released stand-up album Quality Notions debuted at #2 on iTunes. Jacqueline's been a featured act at a variety of comedy festivals including: Tig Notato's Bentzen Ball, Bridgetown Comedy Festival and Riot LA) In New York City, Jacqueline can be seen most weeks at Cake Shop Comedy (called “achingly hip" by The Village Voice), a raucous weekly comedy show she co-hosts with Liza Treyger and John Early.