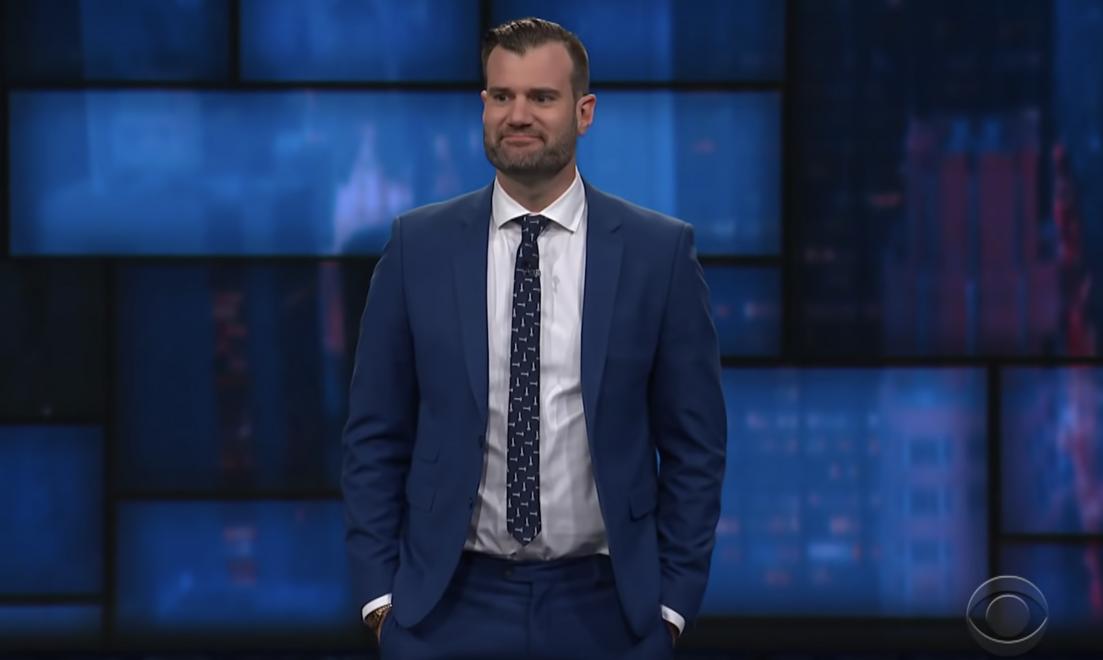 He began his comedic odyssey back when he was growing up in Ottawa Canada at Yuk Yuk's Comedy Cabaret and Absolute Comedy Club. Since then he has appeared in many venues in Europe and New York, including, Times Square Arts Centre (former Laugh Factory), and the Comedy Village NYC. Graham has also appeared in various small films as well as television appearances for VBS.TV. and the CBC. And when he is not busy proving his elementary teachers wrong, that you can in fact work as a class clown, you can find him at the local bar practicing how to drink a beer.