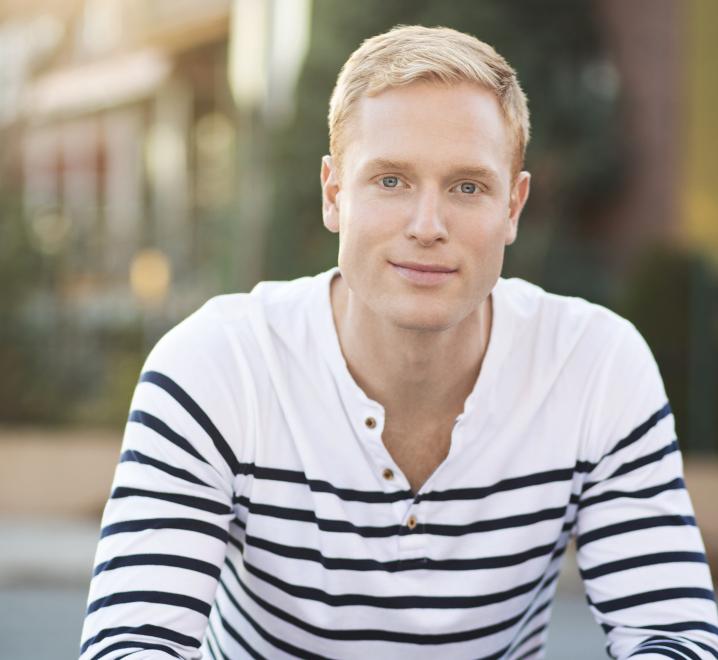 Francis Ellis is a comedian, actor, and writer/personality who is currently Senior Editor at BroBible. Previously, he wrote for Barstool Sports where he released his Barstool Gold comedy special Bad Guy. Francis has starred in numerous sketches alongside athletes and celebrities, stealing the spotlight from them because he writes the scripts and gives himself the better lines. Francis currently hosts Oops the Podcast, alongside Giulio Gallarotti—a podcast about mistakes, available on all platforms.