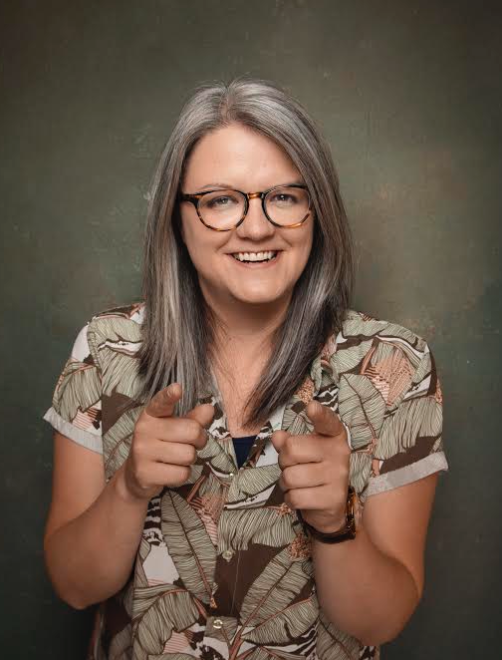 Emily Walsh is a comic originally from Boston, MA and now she performs nightly all over New York City. She was recently seen on Kevin Hart’s Lyft Comics on LOL Network, and in 2019 she headlined a sold out Stand Up NY as part of their Headliner Series. She cohosts the Alone at Lunch podcast on the Wondery Network, and produces comedy shows all over NYC. Festival credits include SF Sketchfest, HBO’s Women in Comedy Festival, Out of Bounds Festival in Austin, and Rogue Island Comedy Festival in Newport, RI. Her mom is very supportive of her comedy, and really wants her to write a tv show called “Lady Seinfeld.” So look out for that.