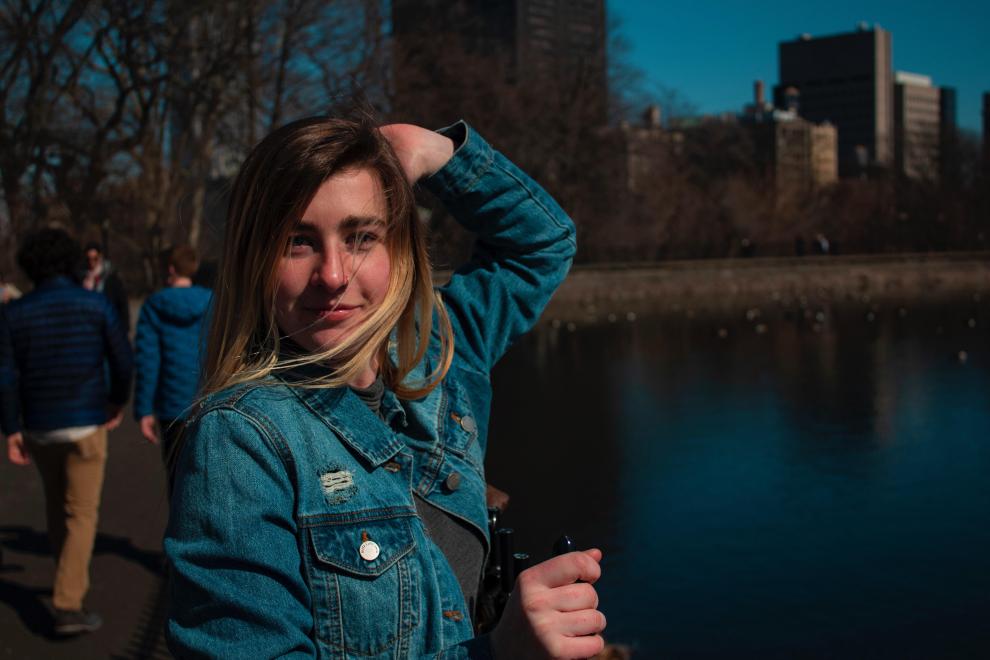 Ellen Harrold is a stand-up comedian and writer based in New York City. She is the producer and host of Friday Eve Comedy Show held monthly at the venue Stand Up NY. Ellen can be seen performing at clubs and theaters around the city such as Gotham Comedy Club, Broadway Comedy Club, The West End Lounge, The People’s Improv Theater, and more. She also writes a comedy blog for Stand Up NY.