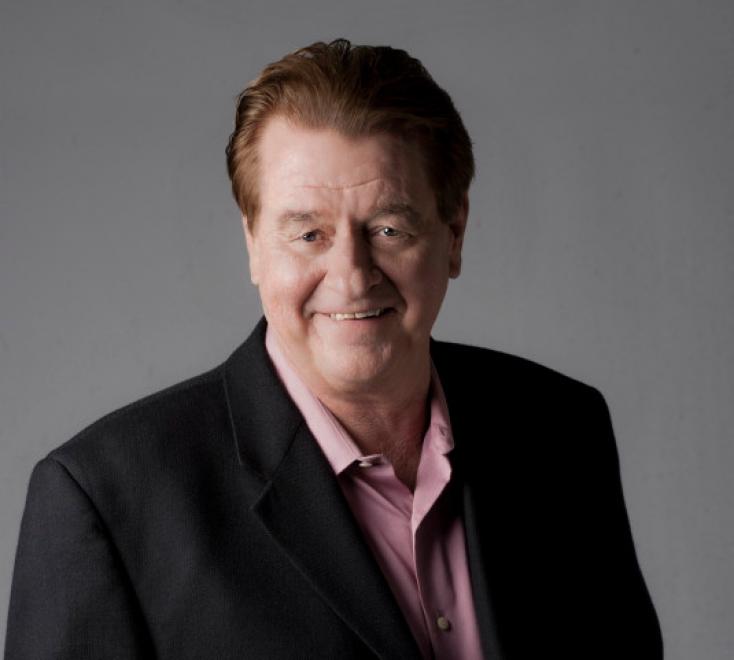 Don is considered the Godfather of Boston Comedy. He was one of the original founders of the famous Ding-Ho Comedy Club in Cambridge, MA (a launching pad for some of the funniest, brightest and most original comic talent in America.) Later, Don founded Nick's Comedy Stop & was a pioneer at the Comedy Connection. Don has toured every state of the union performing in clubs, theatres, festivals, colleges & corporate events. Don has performed in over 100 countries with his work with the USO & cruise ships. Don is lightning quick & a sure fire hit wherever he performs.