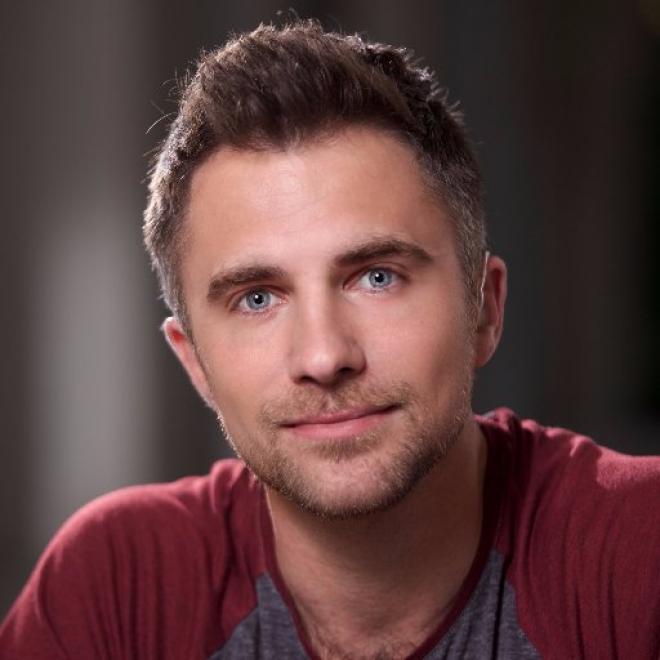 D.J. Demers is an award-winning stand-up comedian based in Los Angeles, California. D.J. appeared on season 11 of America's Got Talent. He has performed stand-up on Conan twice and was the winner of the 2014 Homegrown Comics Competition at the prestigious Just For Laughs festival in Montreal. After winning the competition, D.J. was invited to perform at a TV taping, the first time that has happened in festival history. In 2017, D.J. toured the U.S. on the Here to Hear Comedy Tour, sponsored by Phonak, filming the entire experience along the way. His debut stand-up album, [Indistinct Chatter], was released in 2017 to great acclaim. In June of 2017, D.J. was the featured Comedian of the Month on Laugh USA on SiriusXM. In 2018, [Indistinct Chatter] was nominated at the Juno Awards for Comedy Album of the Year.