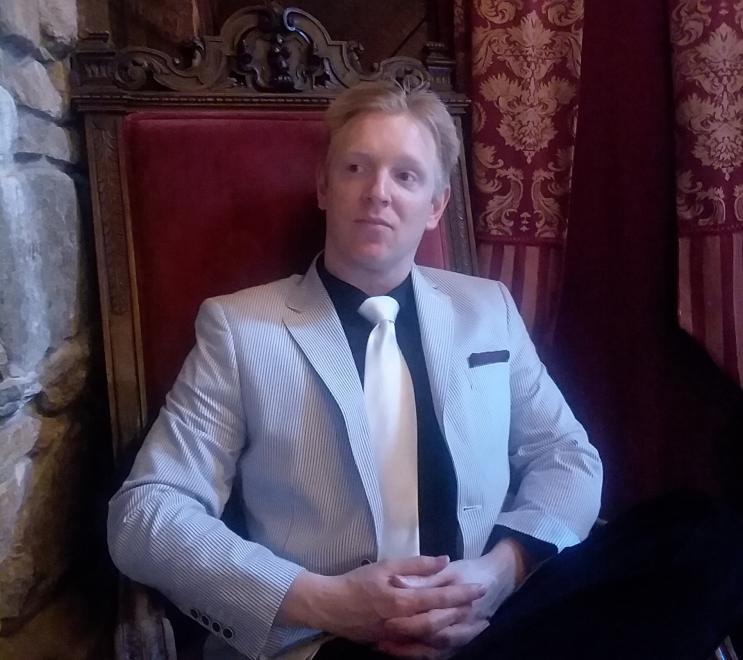 Based out of New Haven, CT, David got into comedy because of a promise he made to himself.  “Graduate from college and you can pursue stand-up.” Now, after years of waiting to go on last at open mics only to perform in front of the number of people you’d expect to stay out until after midnight on a Wednesday, he only has one regret...that he went to college. Dave has played venues around New England as well as performing for innumerable fundraisers. He has been a semi-finalist in The Funniest Comic in CT contest, as well as being named among the top three favorite local comics in the New Haven Advocate readers poll.