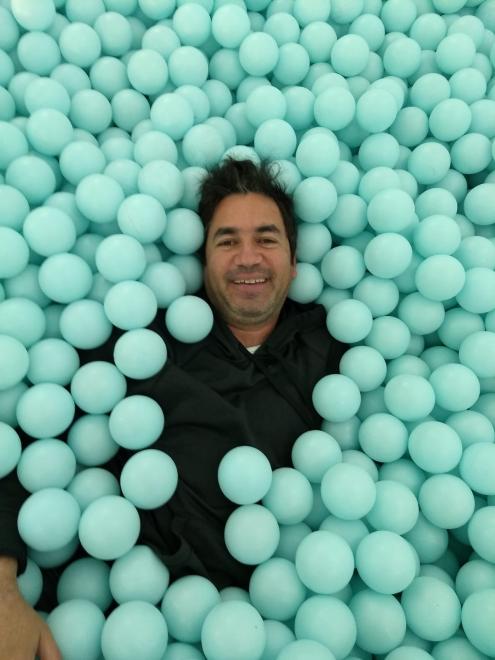 srael based comedian, Danny Shovevani became an instant success at his childrens parties and decided to branch out. Making his New York debut Jimmy, Conan, James, Ellen and Oprah are sure to be calling to have him on their shows! He been the last man standing even without being on the actual show. Hes done things just for laughs even though he hasnt appeared on that show either.