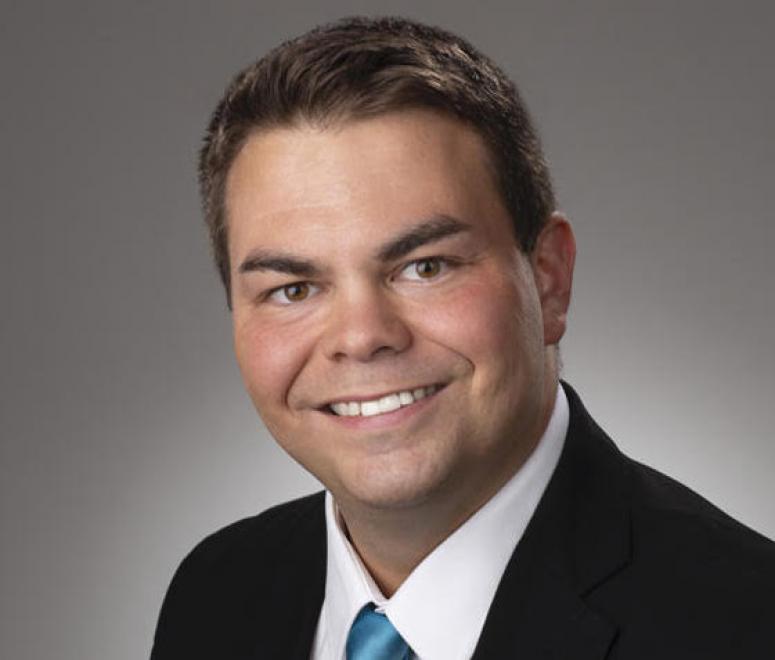 I'm Danny Mahar and I graduated from Pace University in 2009 with a degree in Philosophy and Religious Studies. After winning several awards representing Pace in the World’s Model United Nations conference in The Hague, Netherlands in 2009, it was brought to my attention the reason I was doing so well at political debating; my stage presence and comedic timing. I was talked into trying stand up comedy in the fall of 2009. As it is said in the business I was bit by the stand up bug and pursued a career performing up and down the east coast for nearly a decade. I found that producing my own shows was a way to control the ‘vibe’ and theme of an evening. Founding Executive Lounge Productions in 2010, I began doing many events from Firehouses to Charity and taking my hit show “Dial Up!” to headline venues all over including the famous Gotham Comedy Club in New York City.