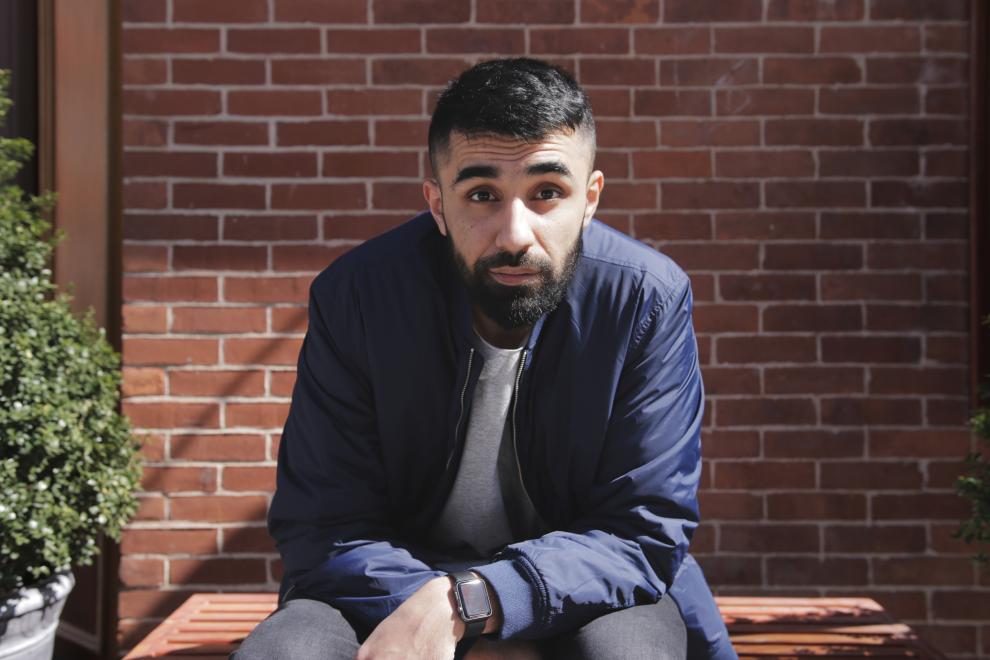 Danish Maqbool is a comedian from New Jersey. Prior to standup, Danish worked at Major League Gaming as an on-air talent and has been featured in Forbes and the Wall Street Journal. He started doing standup in 2014 and went on his first college tour in the Spring of 2017 titled 'That's How That Works'. He has gone on 3 college tours since and has featured in multiple festivals. Danish holds a laid back style while discussing the moments in his life that have shaped him.