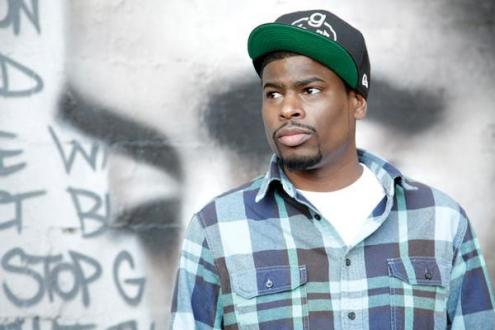 Host Of truTV's "Comedy Knockout" MTV2's "Guy Code" The Amazing Spiderman Brooklyn native Damien Lemon's comedy career began from his seat in the back of public school classrooms over 20 years ago and continued at his college alma mater, Clark Atlanta University, where he fine-tuned his ability to make people laugh until they cough and choke. Over the last few years, he has rapidly built a name for himself on the New York City comedy circuit and beyond. On stage, his material comes from everywhere and nowhere, from fornicating politicians driving up sex prices to the "Stop BCC'N!" campaign, and is delivered with a flair that can best be described as an all-inclusive bug-out session.