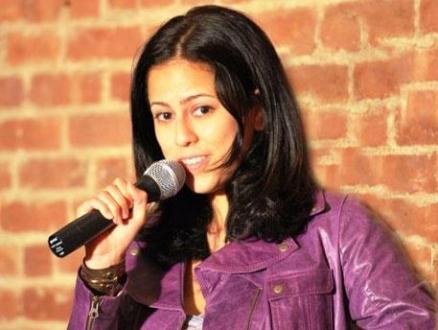 Carolina Hidalgo is a stand up comedian born in the borough of Queens, New York City. However she was raised in Mexico City, She started doing stand up comedy in NYC back in 2009. Since then she has performed at comedy clubs across the country and has been featured on the show “Viewpoints” with John Fugelsang. She is also starting in a spinoff show that was created by Al Madrigal called “The Rebel Report” She was featured in Ted Alexandro Web Series Teachers Lounge, and is starring in a comedy horror film “The Devil’s Tree. She also host a popular movie podcast “Everything We are Doing Is Bad” and is listed as top 5 best podcast on TimeOut NY