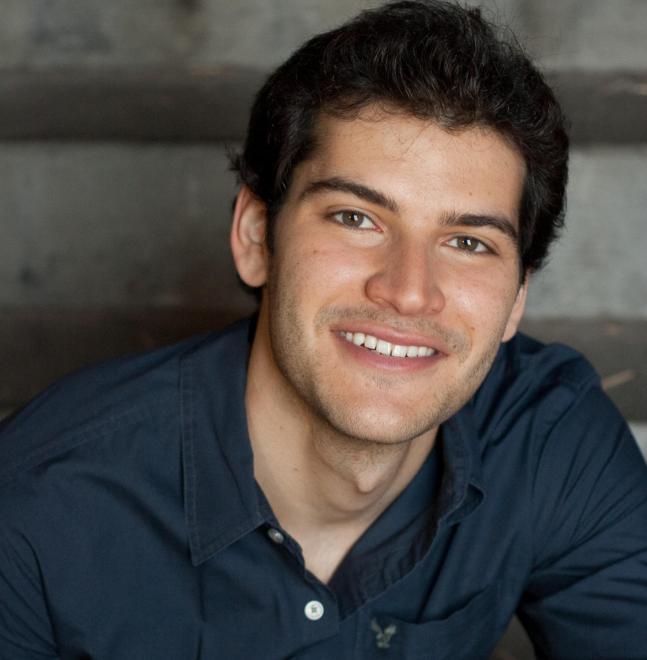 Ben Kirschenbaum is a New York stand-up comedian and writer who currently lives ten blocks away from where he grew up. In his early twenties, he mustered up the courage to move to Chicago to pursue his dream of performing at Second City. Once he discovered that improv repels women, Ben moved back to his hometown. He’s written for MTV, Clickhole, and seriouslyTV. Ben performs all over New York and headlines across the country.