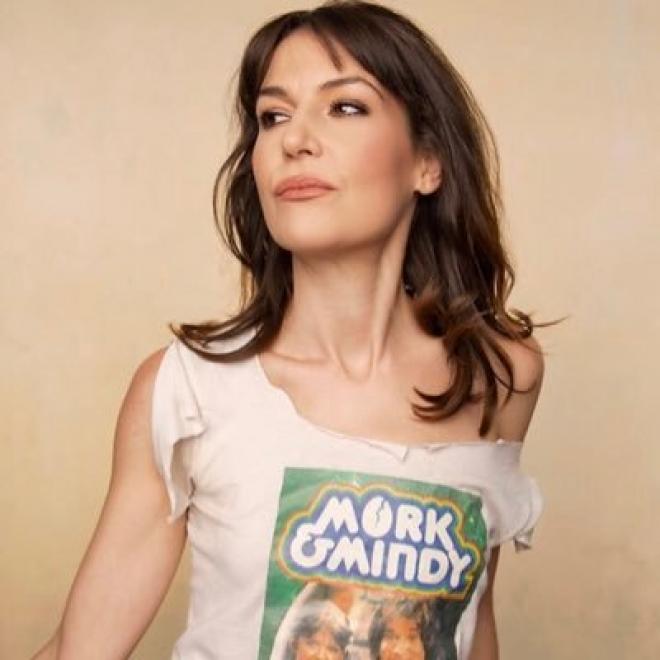 Ashley Austin Morris (real name Ashley Sue Morris, there was an Ashley Morris in SAG before she got there, but that’s beside the point) is a Texas-born, New York based actress, writer, and comedian. Ashley will appear on the upcoming Iliza Shlesinger Sketch Show (Netflix), Tommy (CBS), The Marvelous Mrs. Maisel (Amazon) and Prodigal Son (FOX). She had a recurring role on A&E’s digital series, Think Tank, Ashley and has been featured as a guest star on Murphy Brown (CBS), The Big Bang Theory (CBS), The Good Wife (CBS), Desperate Housewives (ABC), Ugly Betty (ABC), and many more. She has also appeared on Divorce (HBO), and The Deuce (HBO). Ashley is the only actress ever to not be featured on Law and Order! Ashley’s film roles include a feature in Clint Eastwood’s Sully, Columbia Pictures’ Premium Rush, and Voltage Pictures’ Generation Um. Her standup is regularly at New York’s Gotham Comedy Club, West Side Comedy, Stand up NY, and Dangerfield’s. She has also appeared on AXS TV’s Gotham Comedy Live.