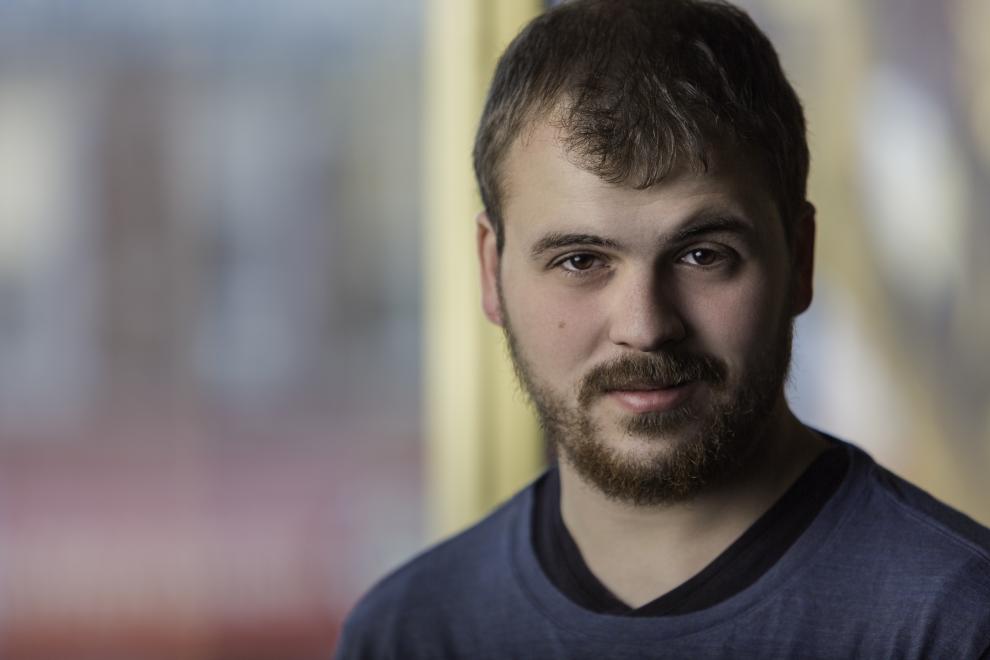 Anthony Passaretti is a comedian from Montville New Jersey, based out of New York City. His comedy has been described by friends as, "Better than we expected" and "Actually not that bad". He has been featured on Sirius XM, and is a 3x belt holding champion of New York's Comedy Fight Club. He spends almost all of his time outside of comedy thinking about baseball."