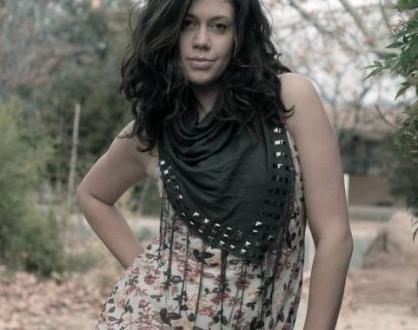 AMarie Castillo the vivacious, outspoken New Mexican will tell it to you straight. From what it’s like to be five-foot-twelve and dating in New York to why her sports teams are better than yours, the themes of her stand-up acts appeal to both guys and gals. Alexandra Castillo, aka AMarie has performed all over NYC including New York Comedy Club, Gotham Comedy Club, Broadway Comedy Club, and The Stand, worked with Howard Stern on Howard TV, and traveled with the Miserable Men on the East Coast for Ronnie’s Block Party.