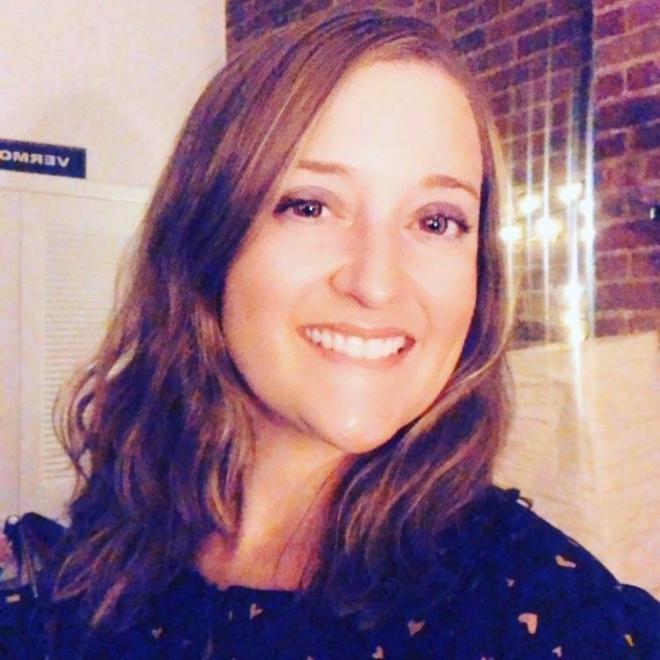 Amanda Griffin is a native Vermonter currently living in New York City. She is an up and coming comic who has performed at various clubs throughout the city including Greenwich Village Comedy Club, Broadway Comedy Club, Dangerfield’s, The Stand, and Stand Up NY. You can find Amanda regularly performing on the late night show at Comic Strip Live on the Upper East Side.