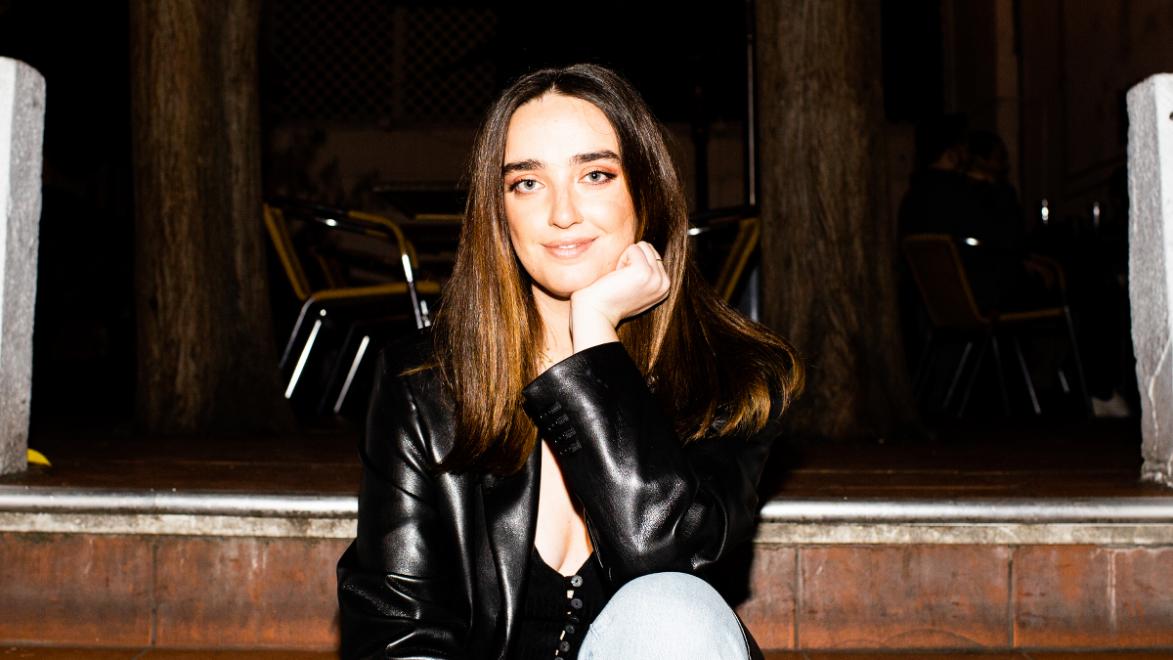 Ali Macofsky is a comedian based out of Los Angeles, California. Her stand up has received over three million views on Just For Laughs Digital, she hosts a weekly podcast called Resting Bitch, and has opened for big name comics at theaters and arenas as well as opening for musical artist, St. Vincent. Macofsky herself can be found headlining comedy clubs across the country.