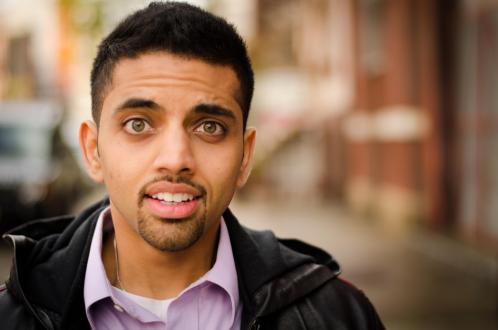 An Indian American born and raised in Texas,Akaash Singh is a nationally touring stand up comedian who is quickly working his way up to becoming a household name. His comedy is driven by cultural differences, an intense pride in his upbringing, and a desire to challenge the audience. He has been featured on HBO’s The Leftovers; several shows on MTV, and can currently be seen on the Netflix show "Brown Nation", as well as the new MTV show "Safeword"