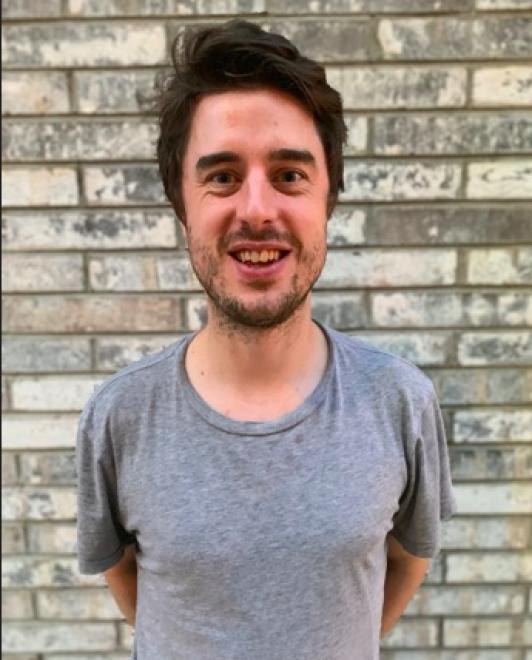 Aidan Kelly is an Irish comic living in New York City who has performed all over Ireland and these United States. He has performed at the Boston Comedy Festival as well as featured at the Coney Island Comedy Festival. He is one half of the infamous StandUpTown comedy show which can be seen at the world famous DTUT! He is also a member of the Wingin It Improv show which can be heard on iHeart Radio and Amazon.