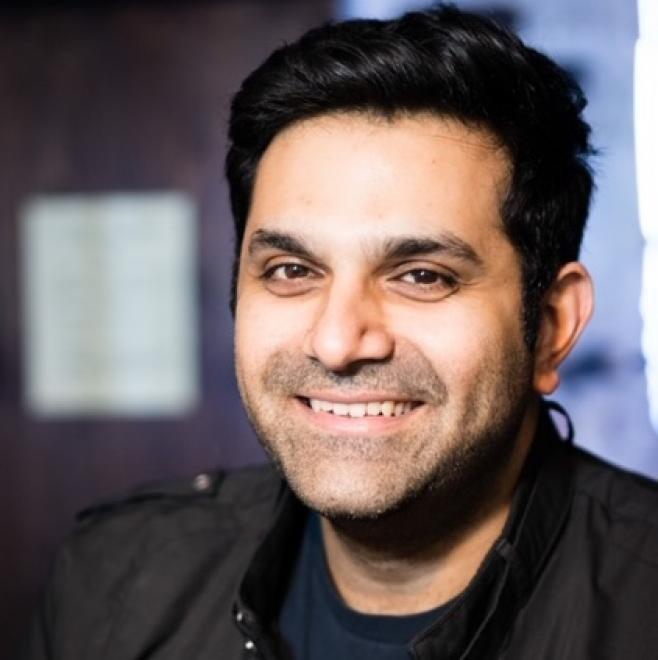 Abhay is a comedian and producer that moved from South-India to South Central Los Angeles for grad school. His act is an eclectic mix of his experience as an immigrant in the US. He's appeared on CBS, NBC, Audible and has been featured in The Huffington Post. His work has also been featured in the SF Chronicle and been part of comedy festivals like SF Sketchfest and the World Series of Comedy. He recently completed a 20 show tour of India and is the co-creator of Desi Comedy Fest- the biggest South Asian comedy festival in America.