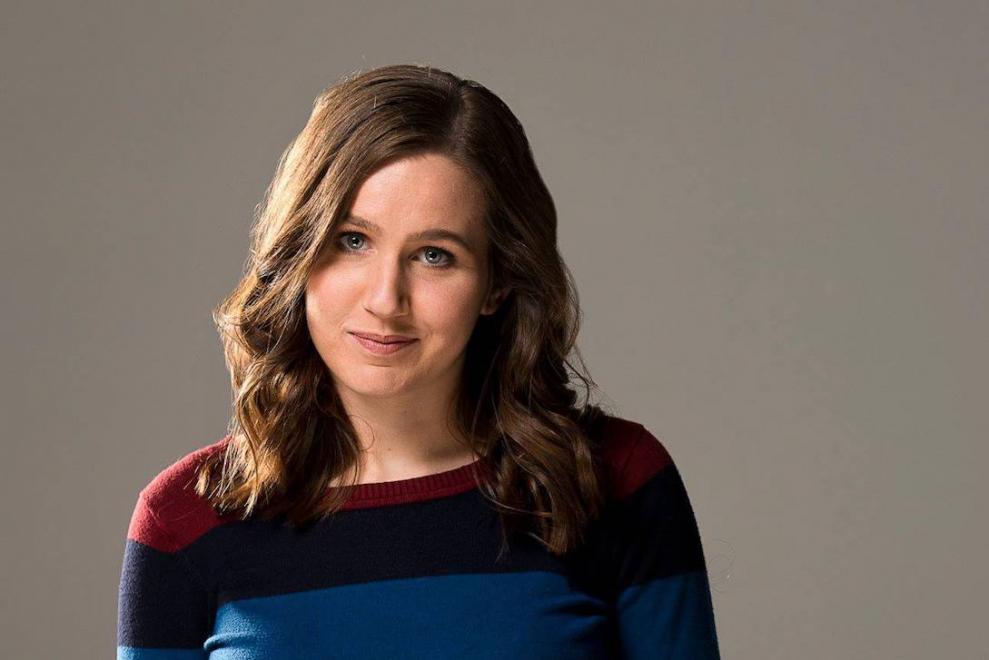 Abby Rosenquist is a New York based comedian whose dark, fast paced material has gotten her invited to perform at various prestigious festivals including Just for Laughs in Montreal, Moontower Comedy and Oddity Festival, and the Oddball Comedy Festival. She made her television debut on Fuse’s Uproarious and won the title of Philly’s Phunniest Person for 2017.