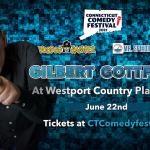 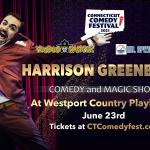 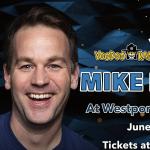 Join us for an incredible night of INDOOR comedy at the Westport Country Playhouse! Tonight we feature comedy veteran and icon, Sherrod Small.

Sherrod Small is a comedian, writer, producer, actor, radio host and all around performer; born and raised by his mother and two sisters in Brooklyn, NYC. He is a consistent killer connecting with audiences everywhere through his witty commentary, quick improvisation and his views on politics, culture and everyday life.
Sherrod has appeared in numerous popular series and is one of the most recognizable talking heads in America. You've seen him all over VH1's "Best Week Ever" & "I Love..." Series, guest hosting on ABC's "Good Morning America" & NBC's "TODAY", & as a frequent guest on FOX's "Red Eye" as well as Travel Channel's "Men Vs Food" & "Street Cred". Most recently Sherrod starred in A&E's "Black & White" which he produced & created with fellow comedian Christian Finnegan as well as wrote & starred as 'Malcom' in Tyler Perry's "Are We There Yet?" Sherrod has also performed on “Jimmy Kimmel Live,” Comedy Central’s “Premium Blend” and NBC’s “Showtime at the Apollo,” wrote & performed on Comedy Central’s “Tough Crowd with Colin Quinn” and was featured in Jerry Seinfeld’s film “Comedian.”
Sherrod is also one of the most popular Radio voices today. You can currently listen to Sherrod weekly on on his acclaimed "Racewars" podcast co-starring Kurt Metzger, or as a regular guest on Sirius XM's "Opie Show." He has also appeared as a guest on "Raw Dog," "Scott & Sid Morning Show," "Legion Of Skanks" & more.
You can see Sherrod currently touring the country with 'The Comedians of Opie Radio' & 'Race Wars LIVE' as well as on this year’s ‘Just For Laughs’ Comedy Festival in Montreal.

Want to come to all the shows? Can't pick which one to go to? We Got You Covered

GET YOUR WEEKEND PASS HERE.
(Weekend Pass Get's You Access to Every Show from June 19th - 23rd)
*select seating*


NOTE: This show is NOT BYOB 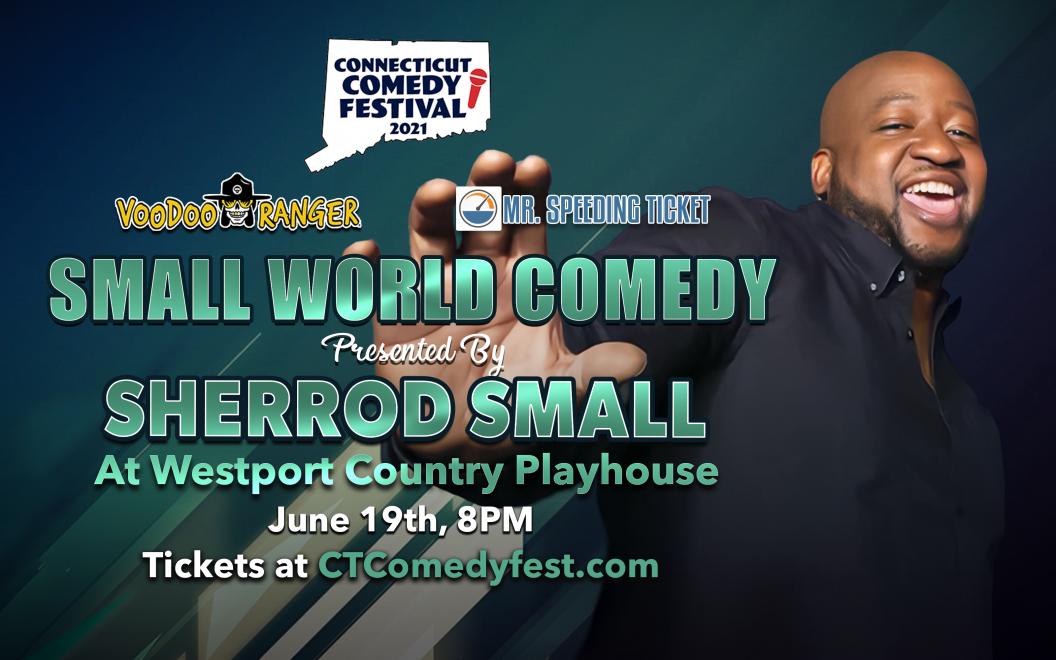 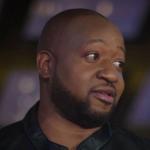