Sam Evans is a comic originally from Cincinnati, OH. After winning the 2012 Funniest Person in Cincinnati competition, Sam relocated to New York City in order to pursue comedy further, and was rewarded in 2014, when he was selected as one of the New Faces of the Just For Laughs comedy festival. He has been featured on Sirius XM and the Audible comedy podcast "Sounds Like America”. 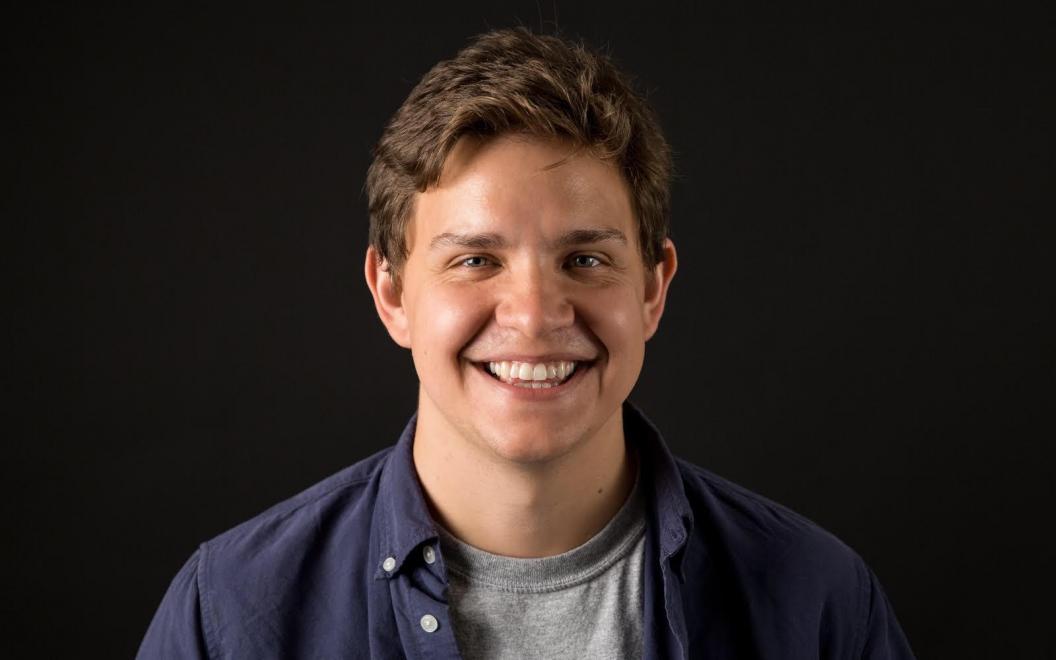 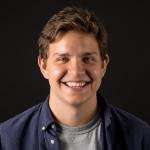 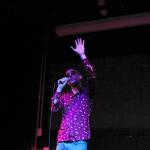