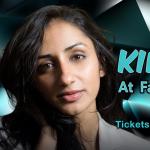 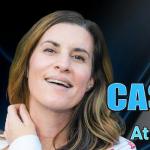 The Fairfield Comedy Club is officially back at the place it all started, The Fairfield Circle Inn. After a long year of online shows, outdoor shows, and socially distanced theater events, we are beyond happy to bring Connecticut's favorite comedy show back to the lobby! Tonight we feature the always crowd-pleasing Marc Gerber.

Marc Gerber is a born and bred New Yorker who has been performing stand-up for almost 10 years in New York City and beyond. Equally adept at satirizing the State of the Union and the state of his own affairs, Marc has been featured on CNN’s RunningMate podcast, The Steve Harvey Show, MTV's Catfish, and in The New York Post, just to name a few. 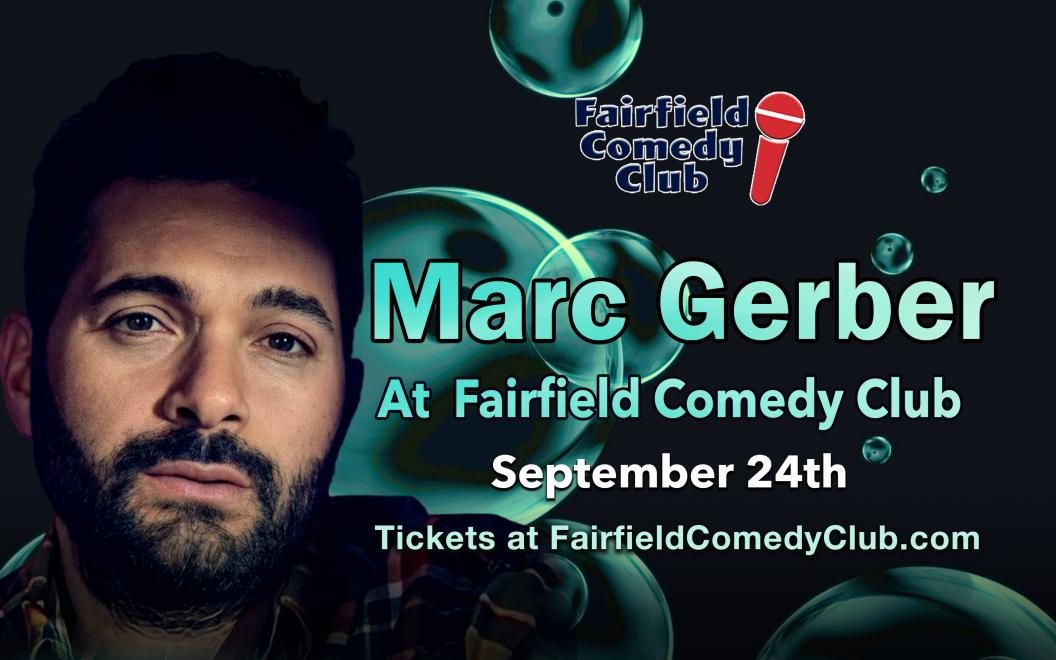 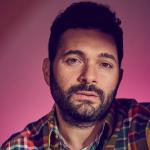 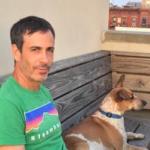