Josh Adam Meyers is a comedian, host, writer, actor, producer, and musician from the Washington D.C. area. He is the creator and host of The Goddamn Comedy Jam, a live comedy and music show that continues to be one of the most popular live shows in Los Angeles at its base, The Roxy. This show inspired a TV version that ran for a season and a special on Comedy Central. The show’s live festival appearances have played to up to 15,000 people.

Josh can also be seen voicing ‘DJ’ Howlin Hank’ on Bill Burr’s Netflix show F is for Family. In 2020, Josh was featured on Comedy Central’s Bill Burr Presents The Ringers, closing out the first episode. Josh tours festivals and clubs around the country as a stand-up, and has appeared at JFL Montreal as a New Face in 2013, JFL Toronto, Moontower, Bonnaroo, New York Comedy Festival, Bumbershoot, Madison Square Garden, Kennedy Center, Blue Whale, Outsidelands, RIOT, Bridgetown, Life is Beautiful, and Clusterfest amongst others.

Josh is currently the host of the podcast “The 500 with Josh Adam Meyers” where he is going through Rolling Stone Magazines 500 Greatest Albums List, which was a Spotify Original from 2019-2020. 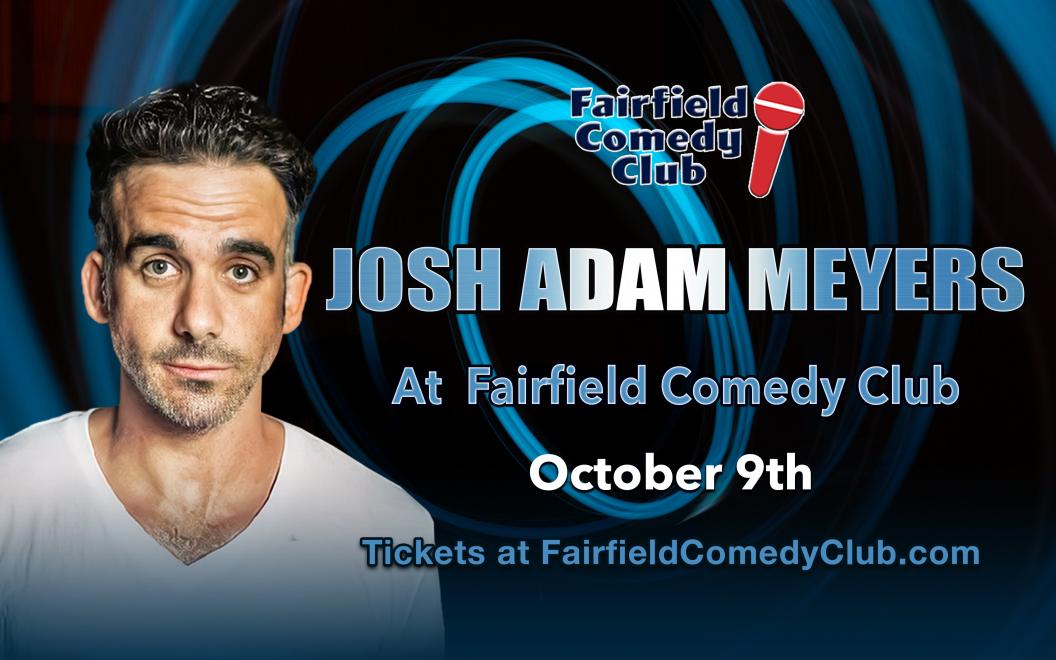 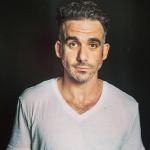