Join us for an incredible night of INDOOR comedy & magic at the Westport Country Playhouse! Tonight as we feature Harrison Greenbaum.

Now living in Manhattan, Harrison has become one of the most in-demand performers in New York, performing in more than 600 shows a year, and thus leading both the NY Daily News and Time Out NY to call him "the hardest-working man in comedy." One of Comedy Central's "Comics to Watch," Harrison has also received many awards and honors for his comedy, including the Andy Kaufman Award (2010) for creativity and originality in comedy and the Shorty Award in collaboration with Comedy Central and the New York Comedy Festival for "Best Emerging Comic" (2011).

As a magician, Harrison was named one of "today's best" by Newsday. He tours around the world as one of the stars of The Illusionists: Direct from Broadway, the biggest-selling magic show in history, and the host of The Unbelievables, which ran for more than 20 performances at the Sydney Opera House, toured Australia, and has been seen by more than 100,000 people. The most requested performer at Monday Night Magic, the longest-running Off-Broadway magic show in New York, Harrison has also performed at the Magic Castle in Hollywood, the Mystery Lounge in Boston, and was one of only 30 magicians chosen to perform at the International Festival of Magic, Illusion, and the Unusual in Louisville, Kentucky. He is also the proud winner of the Senator Crandall Award for Excellence in Comedy, given out annually at Abbott’s Magic Get-Together in Colon, Michigan, and a recipient of a Presidential Citation from the International Brotherhood of Magicians.

Harrison's solo magic and comedy show, Harrison Greenbaum: What Just Happened?, debuted at the legendary New York comedy hotspot, the Upright Citizens Brigade Theatre, before commencing an Off-Broadway run and international tour that has included performances at the Kennedy Center in Washington, D.C, the Magic Castle in Hollywood, CA, and the legendary Comedy Cellar in New York (their first-ever magic show). It was also a NY Times Critic’s Pick! From colleges to comedy clubs, from talk shows to theaters, Harrison is bringing his special combination of comedy and magic to audiences around the world, proving each night why publications such as am New York have described him as one of comedy and magic’s “hottest rising stars and, without a doubt, one of the most unique acts you'll ever see.” 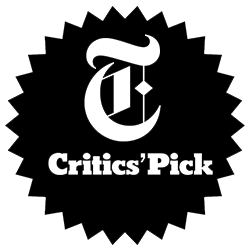 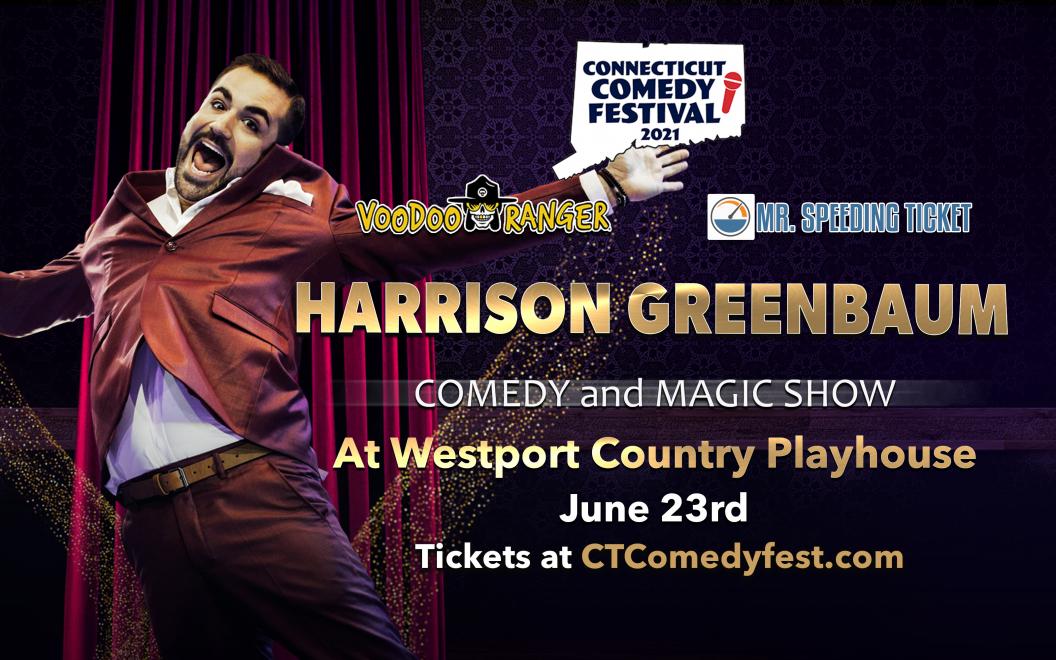 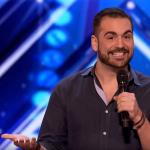