Host of "Chrissie Mayr's Wet Spot" on Compound Media, the Long Island NY native has appeared on FOX's Laughs, FOX's Punchline, America's Got Talent, The Wendy Williams Show, and is a regular on Sirius XM, Compound Media, and GAS Digital. Chrissie started off her comedy career doing improv at UCB and then wrote a one-woman show called "Hope" which had a 9 week run at the Magnet Theater in New York City. She also hosted and produced the longest running LGBT Comedy Show "Comedy At Stonewall" for six years. You may have also caught Chrissie at one of over a dozen comedy festivals including the New York, Rogue Island, Cape Fear, Asheville, Laughing Skull and some others you've probably never heard of. She was chosen as one of CBS New York's "Comics To Watch". 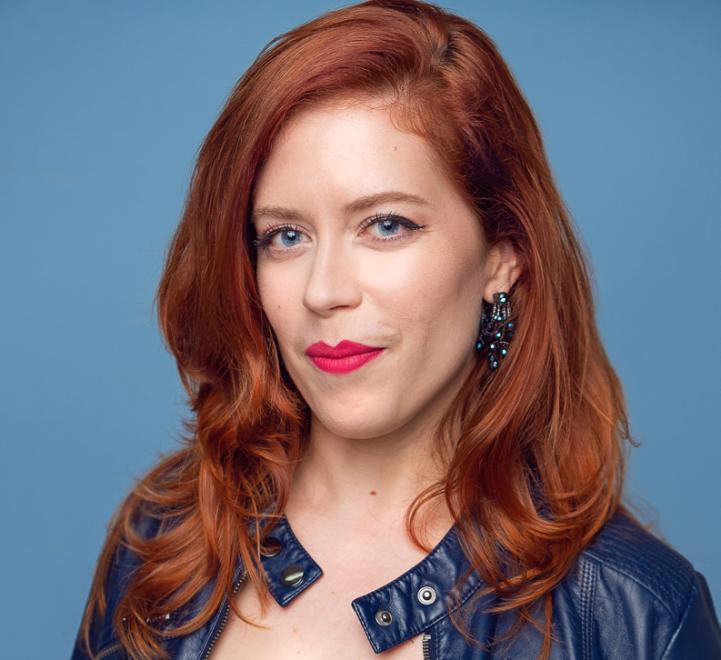